Next in line for this army are some crossbowmen, with sixteen elements in closeorder and six skirmish elements comprising 76 figures in total: 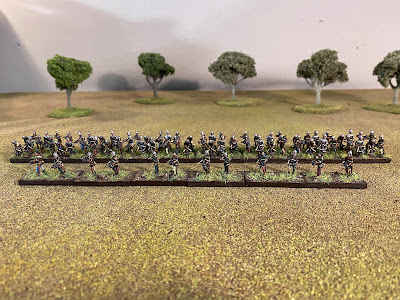 The figures are Khurasan but smaller and more slightly built than some others in their range, and to my eye the corssbow looks a little oversized. They probably look better en masse: 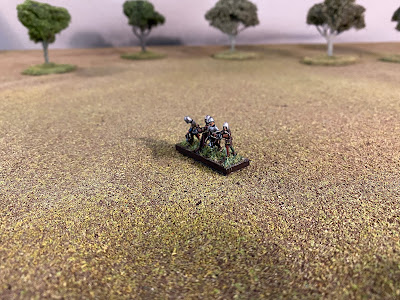 When I was painting them I couldn't get the image of the Monty Python French soldiers out of my head due to the similarity of the helmets: 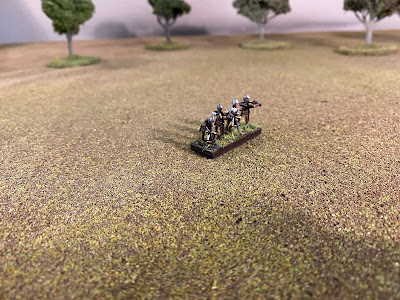 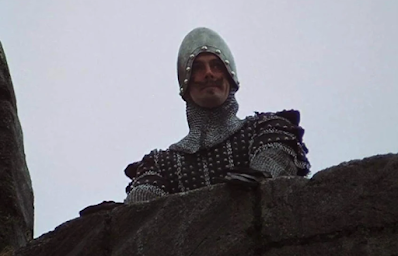 I preferred painting the skirmish figures some of whom are in lighter clothing: 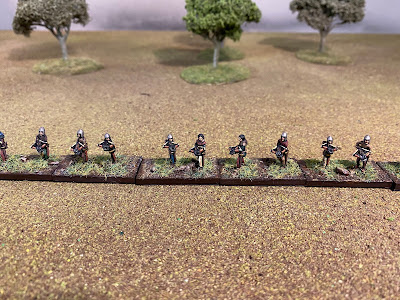 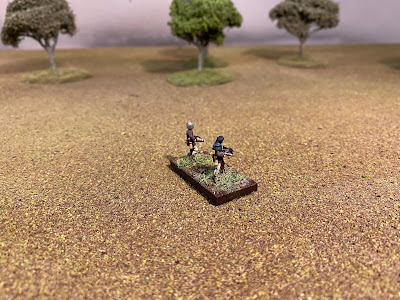 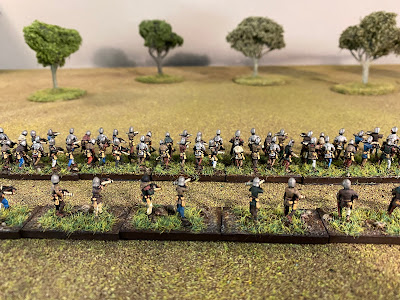 That's the crossbowmen completed then: 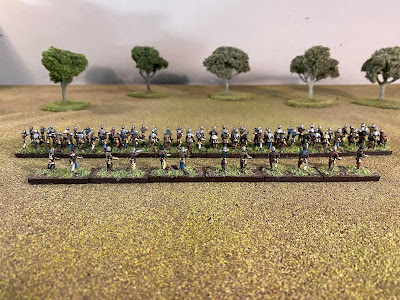 I hope to have completed the basing for twelve elements of cavalry before the weekend is over, which will mean I am starting to make an impact on this army. I am looking forward to doing some Spanish knights as part of the project but will probably save them until last as I am expecting they will involve the most work.