There is not a lot of infantry in the Tibetan army list, and only two units of actual Tibetans comprised of garrison bowmen and spearmen which i have managed to complete over the past couple of weeks: 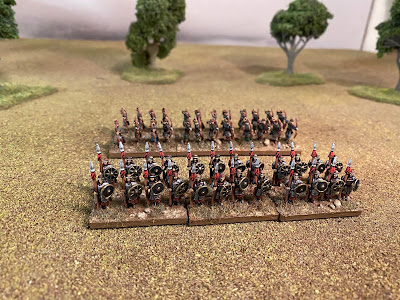 Upon reading this the first question that came to my mind was where were they actually garrisoned? The capital Lhasa was the obvious answer, but I was quite interested to find that the capital was only shifted there by the first great Tibetan emperor Songsten Gampo in the 7th Century. Previously the capital was Taktse Castle, a formidable-looking place high in the mountains with, to my eye at least, a far more mystical quality, but probably not conducive to trade and the protection thereof, which is why the I surmise the emperor must have chosen to shift the capital. Whatever the reason, it provided the spark for Tibetan expansion and the beginning of a 250-year empire. The six elements of spearmen are rated as inferior, but don't cost a lot of points and may still come in handy: 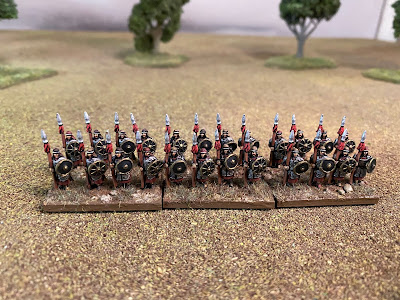 The figures are again Khurasan Miniatures: 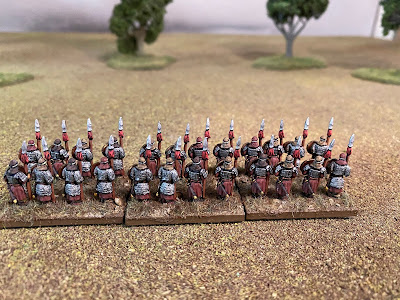 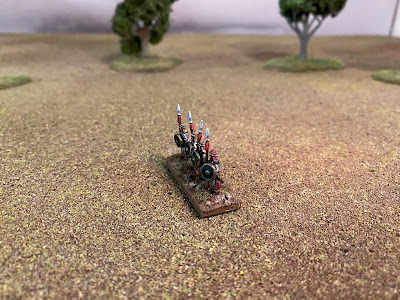 The six elements of bowmen are slightly better trained and rated as ordinary: 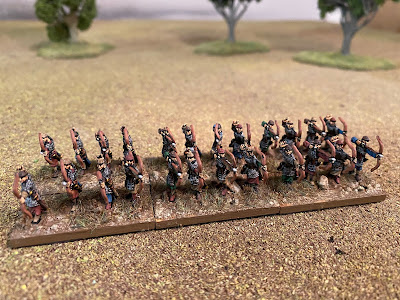 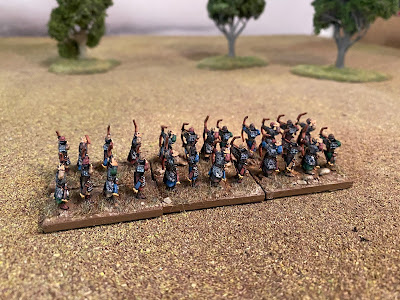 Again they should come in useful and, in the absence of any other choices, suspect they will be making a few appearances. 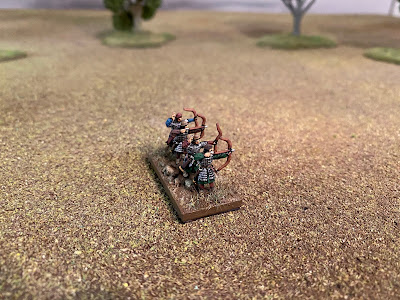 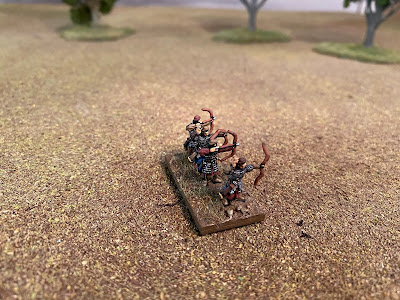 That's the infantry done. Now back to some cavalry in the form of some bow-armed light horse.
Posted by Lawrence H at 16:16 11 comments:

My gaming group is planning a game for four weeks' time in which I aim to field as much of my Tibetan project as I am able to muster, giving me the motivation to get stuck into some armoured cavalry which form the backbone of the Tibetan army list. To this end I managed to complete eighteen elements over the past couple of weeks, including a general and sub-general: 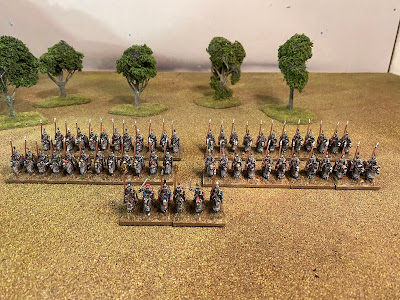 The figures are again from Khurasan Miniatures and I was very pleased with the way they painted up. They were also a welcome change from having to glue on spears and shields: 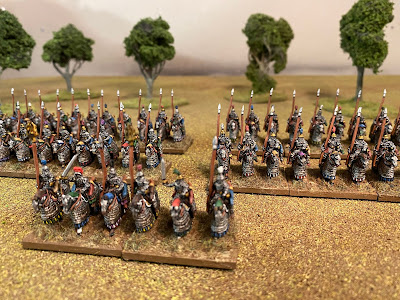 The King is the mounted figure to the left forefront, with the sword-armed sub-general on the element to the right: 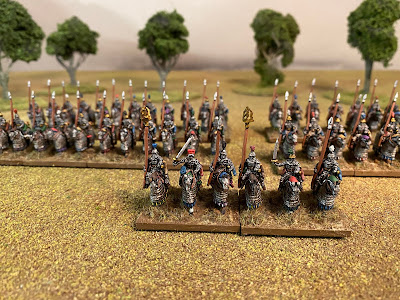 Tibetan cataphracts were recorded by the Chinese historian Du You as being completely armoured "leaving openings only for the two eyes", and that "strong bows and sharp swords cannot injure them", which I think is depicted well by these figures: 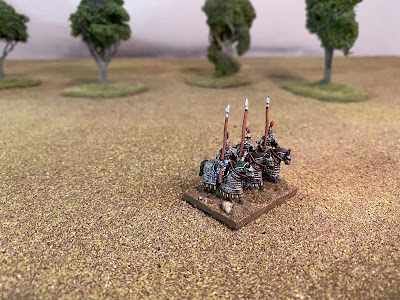 In DBMM they are rated as Knights(X) for eXception, which means they fight some troop types as Superior and others as Inferior, which presumably is intended to reflect the relative agility of the opponent: 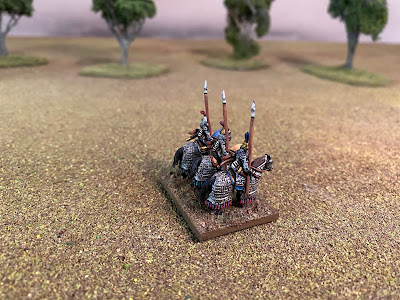 DBMM also calls for three to four figures per base, with four being the traditional convention. Even though they are closer to a true 15mm figure however, there was no way I felt I could comfortably squeeze four of them on to a 40mm x 30mm base: 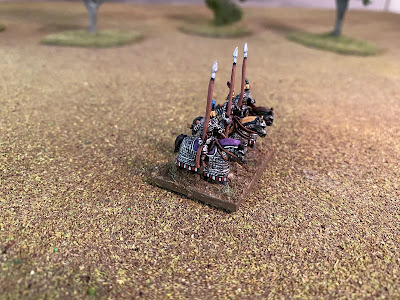 Besides which I intend to use the same army for renaissance gaming, and most rule sets there call for only three figures per base anyway: 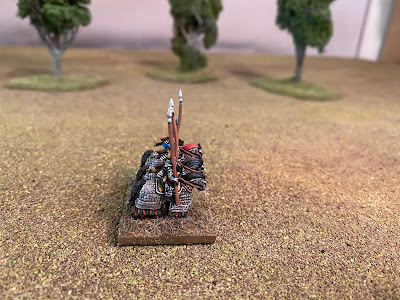 While the bulk of the figure has been done using GW Ironbreaker for the armour, I tried to make use of a bit of colour on the non-armoured parts to make them interesting without (hopefully) turning them into a riot of gaudy colours: 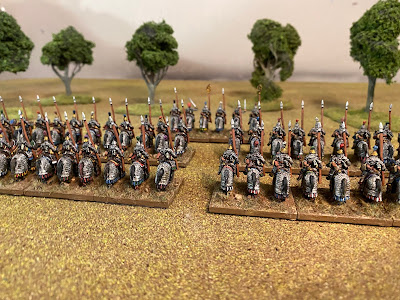 I have another fifteen elements of these to complete but need to get some Tibetan garrison archers and spearmen finished first, which I hope to have completed within the next couple of weeks.
Posted by Lawrence H at 18:56 14 comments: 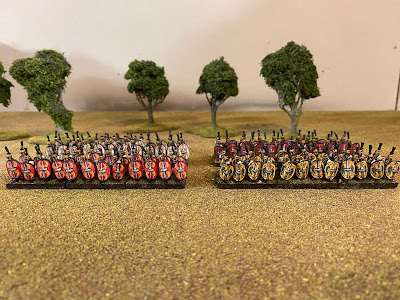 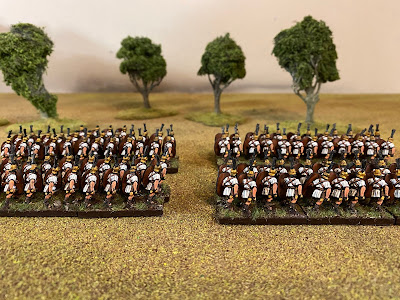 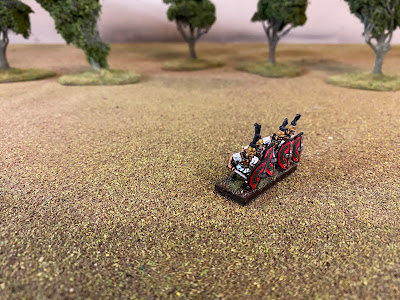 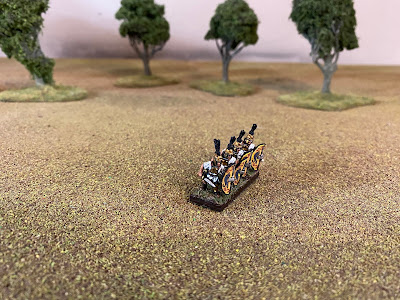 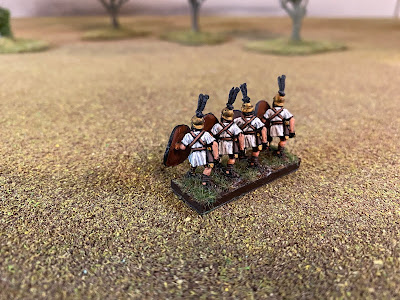 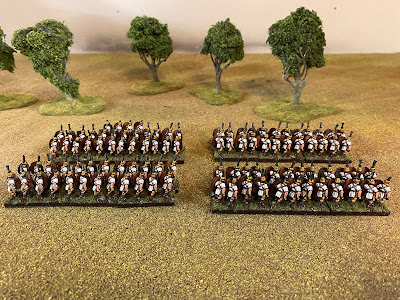 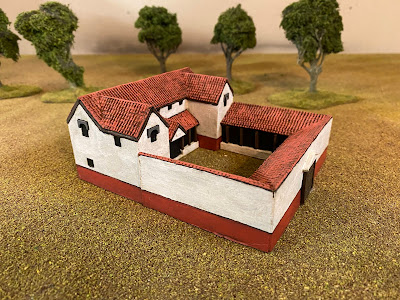 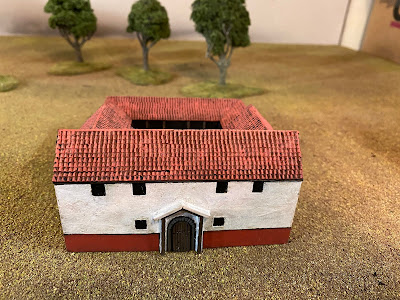 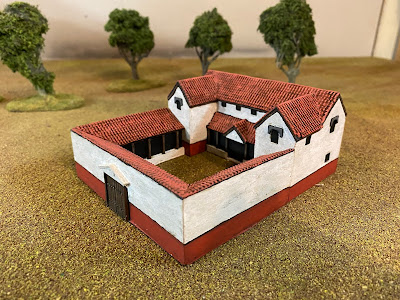 It's back to some more Tibetans over the coming weeks. We have a game planned for them in six weeks' time so I want to give that project a bit of a push and see how many I can complete before then.
Posted by Lawrence H at 03:39 17 comments: