Another 54 elements comprised of 162 figures completed toward the Samurai army. This troop type is classified as Fast Pike in DBMM, which I think is quite an apt description. 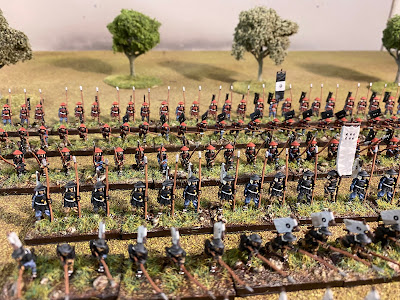 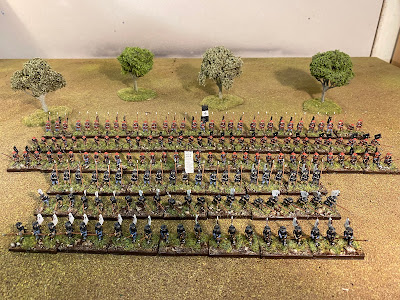 As with the remainder of the army the figures are all Eureka, and have three basic poses; kneeling, advancing and standing. I thought about mixing the figures up on each base but decided that might look a bit silly, so kept the different pose types together. Given that they will be operating in three ranks anyway, this was probably the most sensible approach: 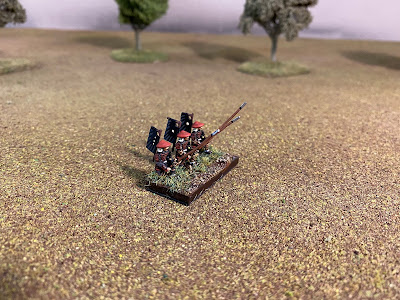 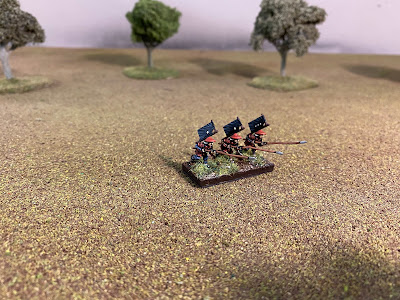 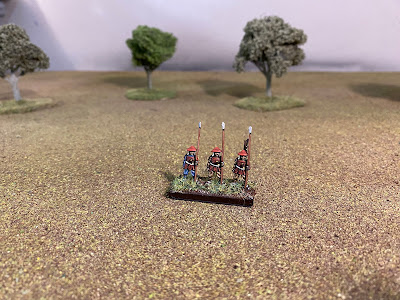 I painted most of them in red armour, with a smaller proportion in black armour for variety: 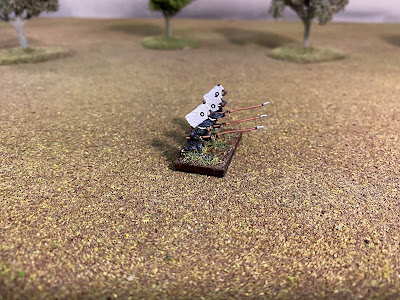 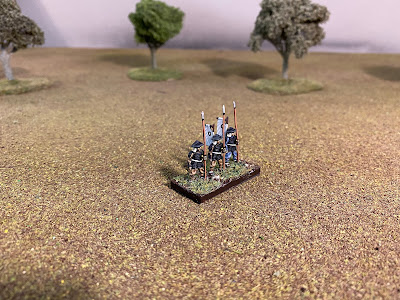 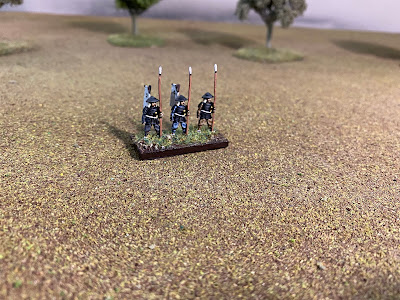 I gave most of the figures sashimonos but left a few without, to make them easier to pick up during a game. regardless of this I have a feeling I'll be gluing a few back on after each encounter: 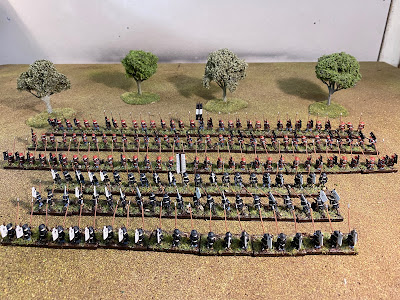 Next up will be some more Ashigaru with naginata who will be used as followers, to essentially provide close support to the already-completed samurai cavalry.
Posted by Lawrence H at 12:07