Another unit which doesn't really fit in with my Talavera project, but one which I felt compelled to purchase. This unit of irregulars were composed of Spanish cattle herders, and distinguished themselves at Bailen: 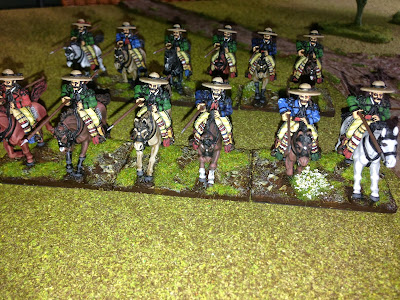 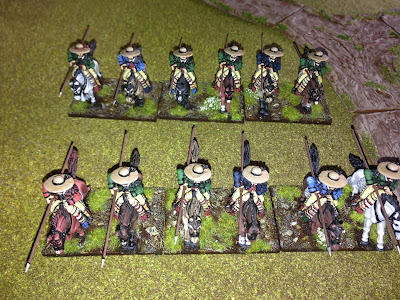 I also replaced the standard Front Rank lance with some from North Star, which I think look a bit more in line with the Spanish "garrocha": 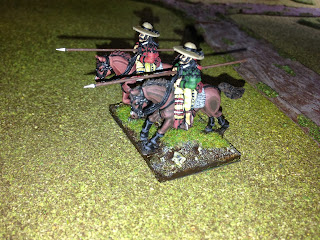 There were apparently between two to five hundred of them there, so a dozen figures at a ratio of 1:40 is probably at the higher end, but at least they provide something a little different: 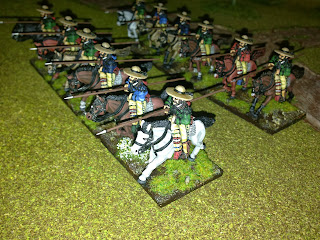