More Front Rank figures and GMB flags, but this time a firing line: 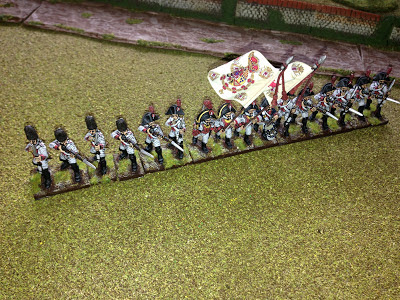 I have never been overly fond of these poses generally as they have always seemed a great way to lose bayonets, and a column formation of these on the table does look a bit strange. They do however represent a nice break from the usual attack or route march poses. 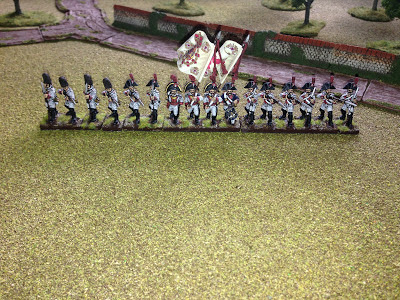 Even better was the fact that Front Rank accidentally sent me an additional Battalion Pack of these figures on a rather large order - I had ordered two, but received three. In typical Front Rank style, when I emailed them to point this out I received the response to simply "enjoy them". You can't argue with that for service. 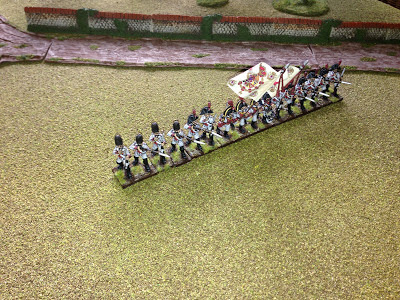